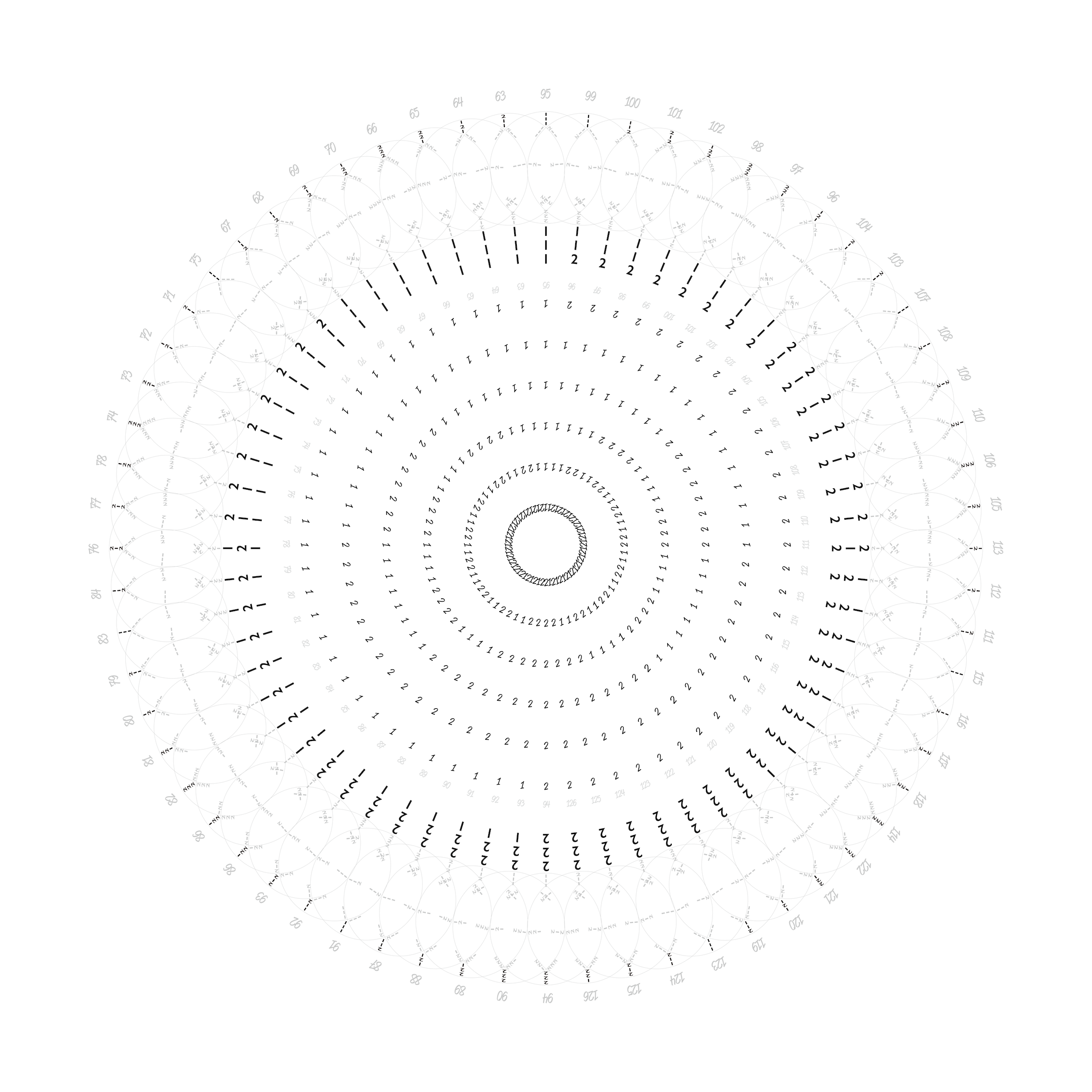 Dr (Annie) Rujia Xu is a text artist, curator and researcher who has a PhD degree in Art from the University of Lincoln in Contemporary Art and Curating. Her art practice and philosophical reflection are transdisciplinary which involves art, philosophy, literature, linguistics, philology, translation, Chinese studies, history, culture and politics in both Western and Chinese contexts. Xu suggests innovative interpretation regarding the contemporaneity and textuality of Contemporary Text Art and the historical cultural communication between China and the West. She also contributes pioneering practice in VR text art. She attempts to interpret Western art categories with Chinese classical philosophy and explores transdisciplinary art practice. Xu independently and collaboratively curated a number of international contemporary art exhibitions, whilst being involved in several research projects.

As a curator, Xu leads her research with three international curatorial exhibitions – This Is All I’m Going to Say, You Know What I Mean. (2015 in UK), Art ·Text (2015 in China) and To Be Continued… (2017 in China).  Her concept of contemporary curating shows her concern and reflection on the contemporaneity of today, as well as public engagement. She has also co-curated several international exhibitions with other artists and curators both in China and the UK.

As an artist, Xu's works focus on Text Art and VR Art. By freely using different languages and mediums, Xu's text works travels from English to Chinese, from Oracle Bone Scrips (甲骨文) to Xiao Zhuan (小篆), from Traditional to Simplified Chinese and from Wall text to VR text. Most of her works tend to combine trans-disciplinary, trans-medium, transcultural or trans-language features. Some works shows her concern for Chinese Feminism and critiquing of elitism. Some other works express her thoughts on philosophy. Through artworks, Xu tends to express her view of globalisation, which considers all human beings and all nations as a unity with a shared future.

As a translator, Xu has a BA degree in English Language and an MA degree in British and American Literature. She has 13 years’ experience as a university lecturer. For her PhD research, Xu did a large amount of translation work, including translations between English and modern Chinese, as well as ancient Chinese text to modern English. To interpret some important concept of Chinese Art, Xu translates the interpretations from the Book of Changes (易经), Dao De Jing (道德经) and many other ancient classic books, which are directly translated from scanned ancient books from the Imperial Complete Collection of Four Categories (钦定四库全书).

To promote art communication between the UK and China, Xu founded the China-Anglo Art Communication Centre (CAACC) and has developed a network of artists, art institutions and galleries. She is a committee member for several doctoral and Chinese associations in the UK and involved in organising many international academic events and activities.